The opening ceremonies for the 2016 Canadian Boccia Championships were held on the morning of March 11, 2016, at the Cloverdale Recreation Centre. With dignitaries on hand from the City of Surrey, including Councillor Bruce Hayne who officially declared the event open, the enthusiasm was contagious as Boccia Canada also unveiled their new logo and branding.

“Boccia started as a sport for athletes with cerebral palsy, but it has become much more than that, and it was time that our brand reflected the diversity of our sport. We are truly excited to launch the Boccia Canada brand, extending our reach provincially, nationally and internationally, and demonstrating that we are leaders in the sport,” stated Peter Leyser, the Executive Director of Boccia Canada.

Athletes from all over Canada competed for a coveted gold medal. One of the athletes included Jennica Gagne from Eastern Canada, whose goal is to make the Canadian Paralympic team. Matches were competitive and exciting and in the end, Quebec swept the games two gold medals and a bronze. View all final results here.

With the great athletes, sport assistants, coaches, volunteers, sponsors and the Boccia Canada staff, the 2016 Canadian Boccia Championships was a huge success and a wonderful time for Sport Surrey to host. 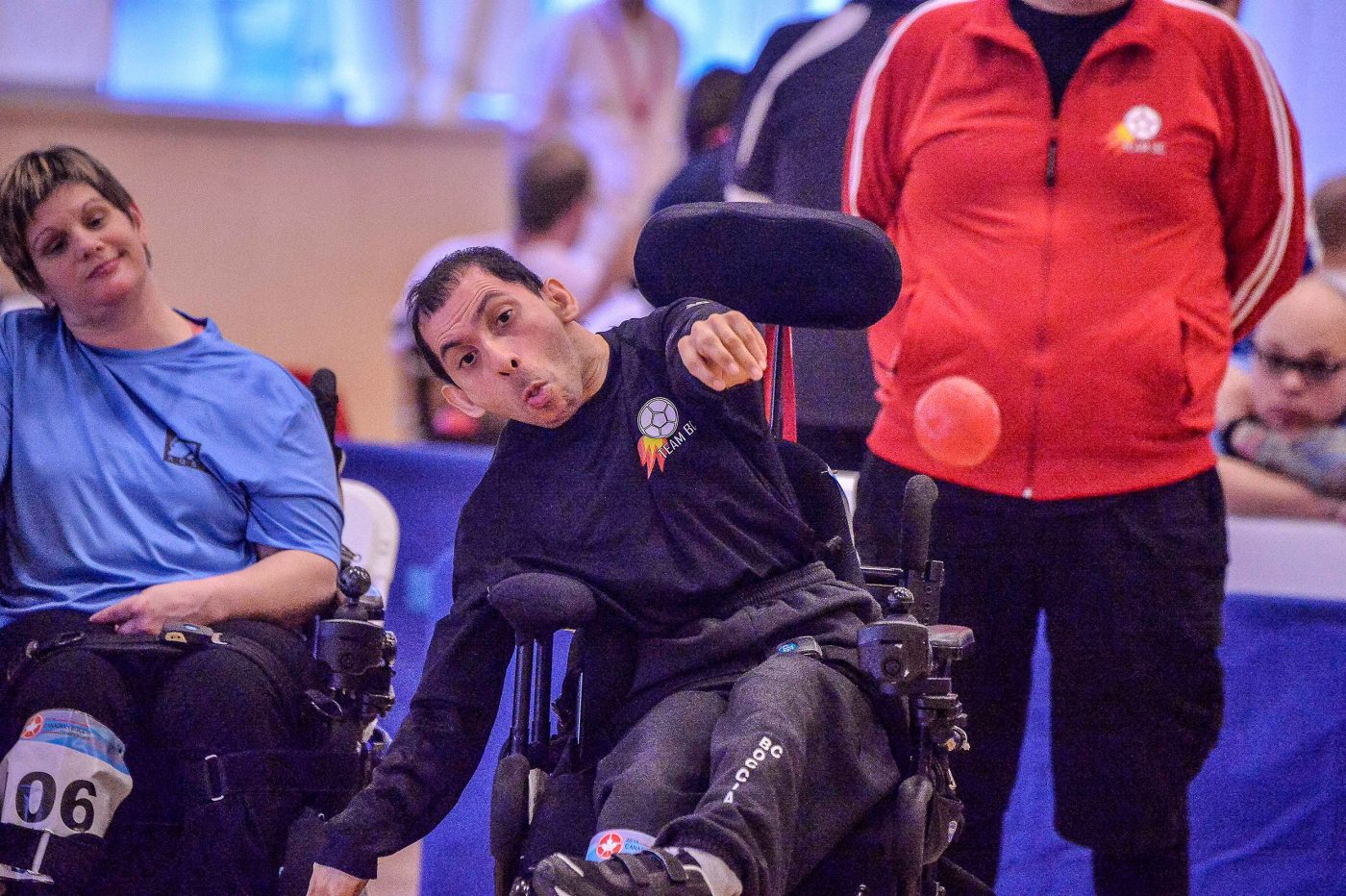 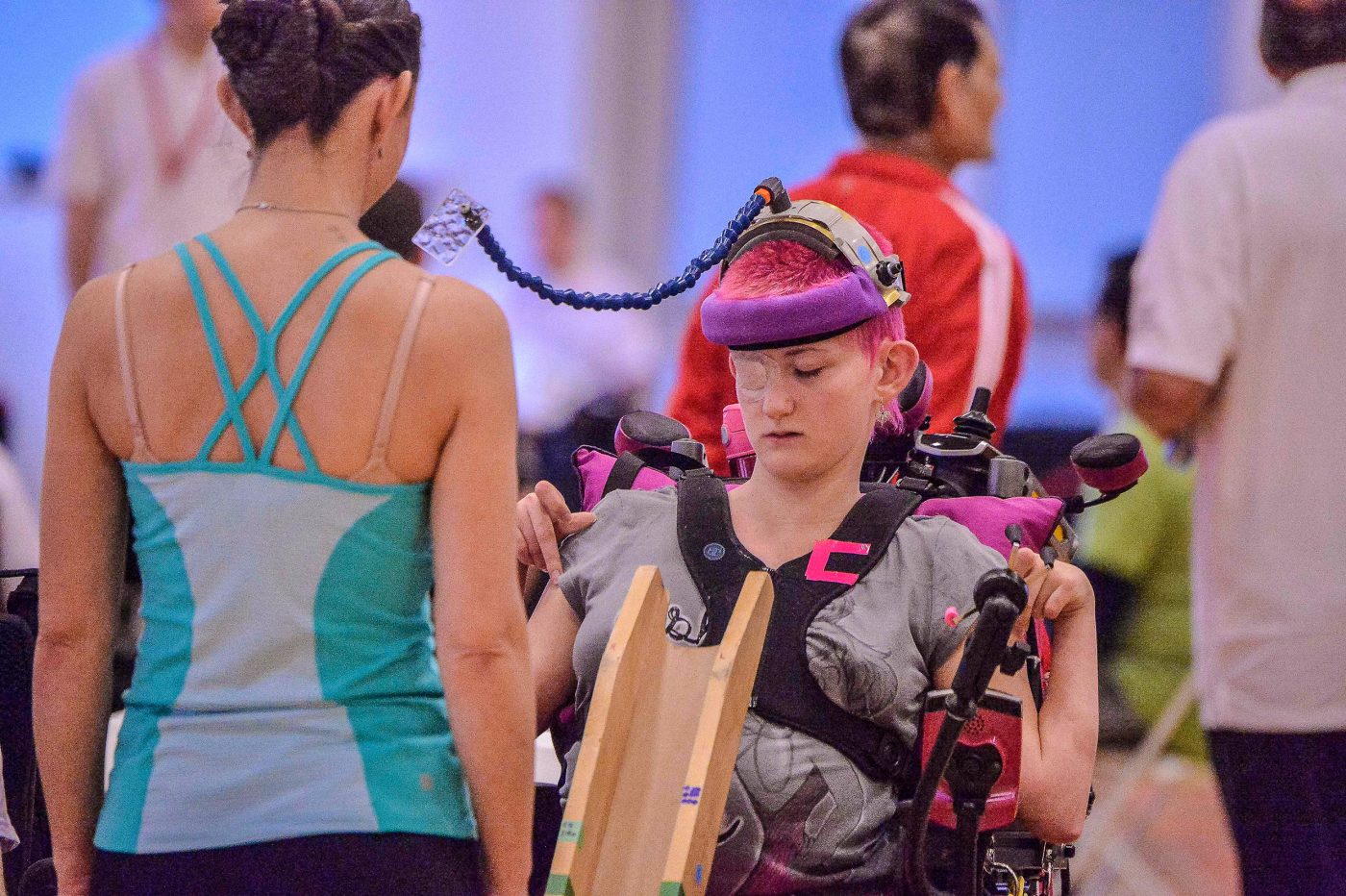 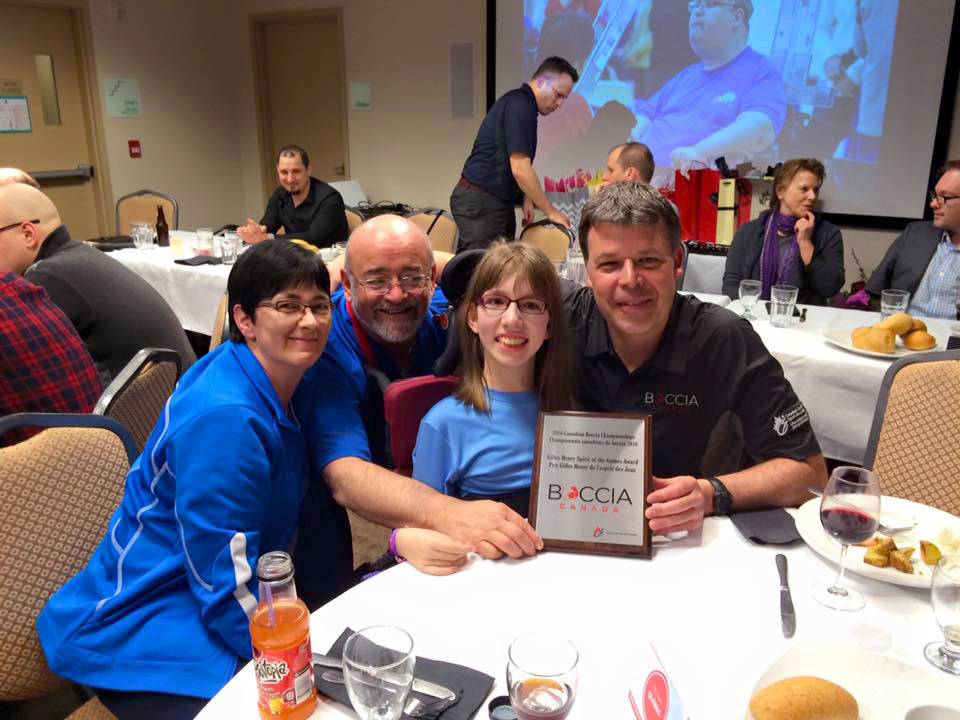 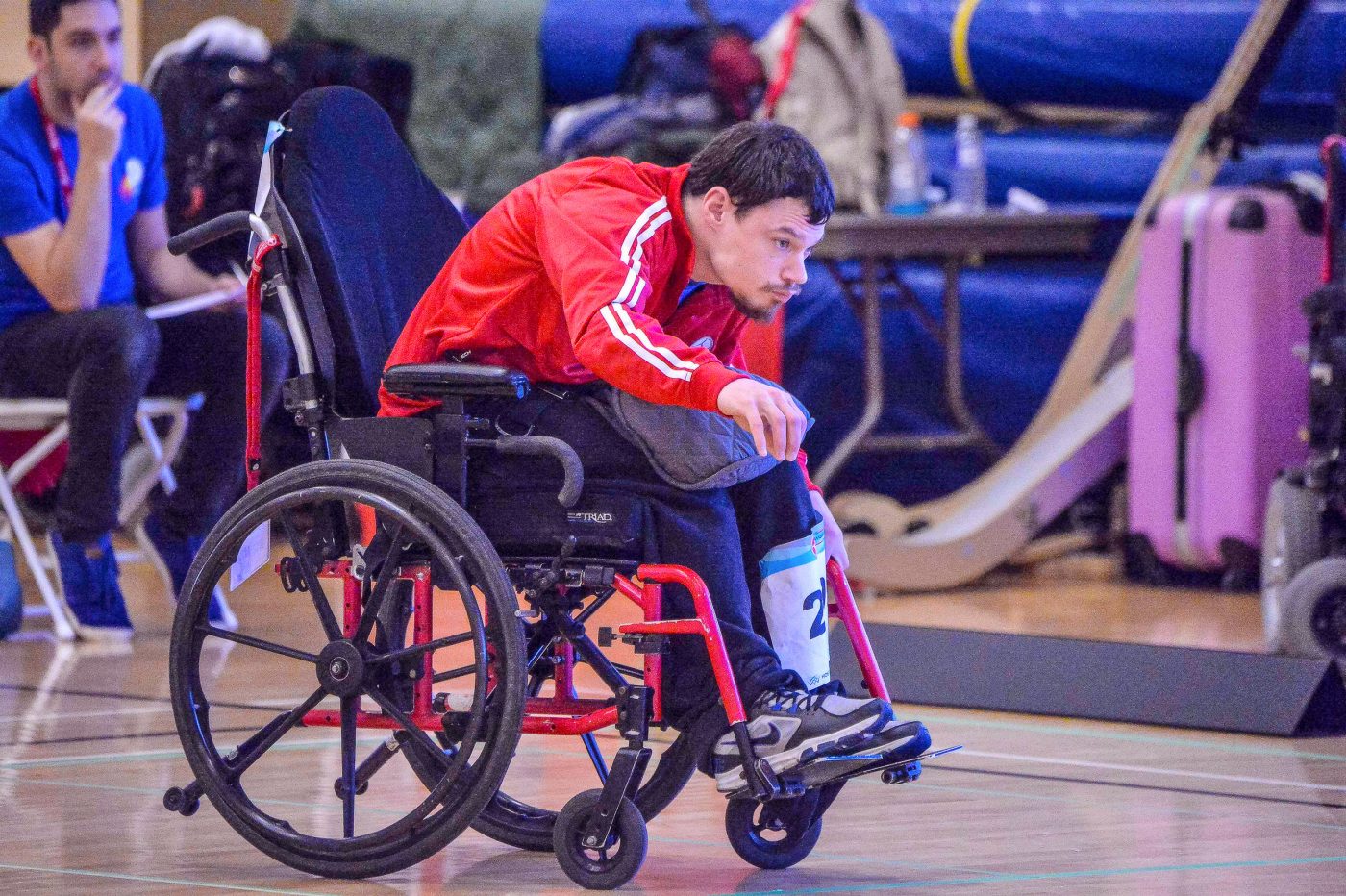